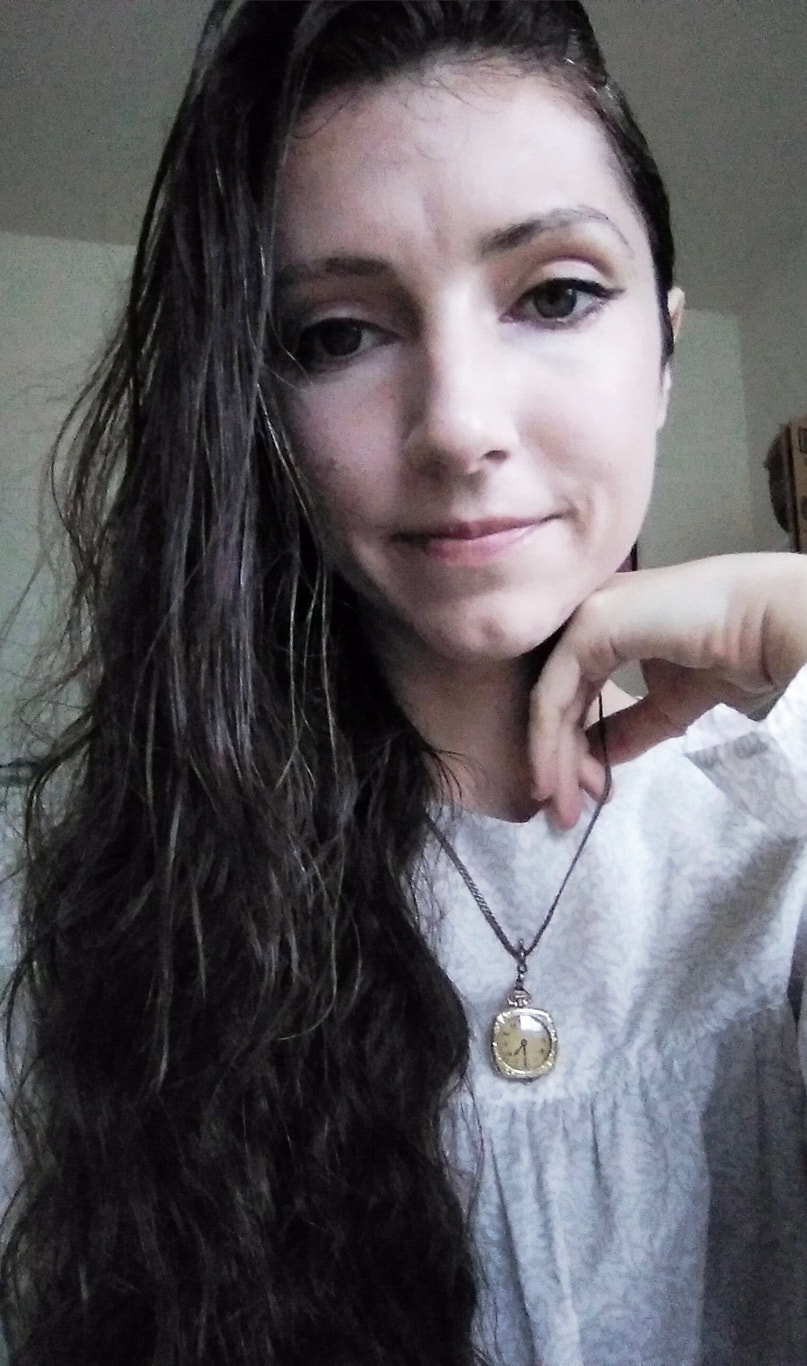 I started knitting and crocheting in 2003 and a little while later I started making jewelry. I began selling online in 2010.

I am located in The Sacramento Valley in California.

Some people have asked me how I came up with the name StarlightSarah.

The name was taken from my real first name, Sarah. Starlight was taken from my love of looking at the night sky full of stars. Even as a young child, I loved looking at the stars. I lived in the country at that time, so the night sky was very clear without light pollution. I saw shooting stars, falling stars, and would try to pick out the Little Dipper and Big Dipper.

After I moved away from the country, I still continued my star-gazing in the city. My mother and I often would sit out on our patio on summer evenings and look up at the stars while we talked. And, more recently, when a prior school friend came to visit me, we went to an empty field so that we could watch the meteor shower. She had always wanted to see a shooting star, and that evening there was one. These are just a few examples of the special memories that have taken place beneath the starlight.

I think of stars as God's version of glitter. I also have a favorite quote involving stars...

"Shoot for the moon...Even if you miss, you'll land among the stars!" (quote by Les Brown)